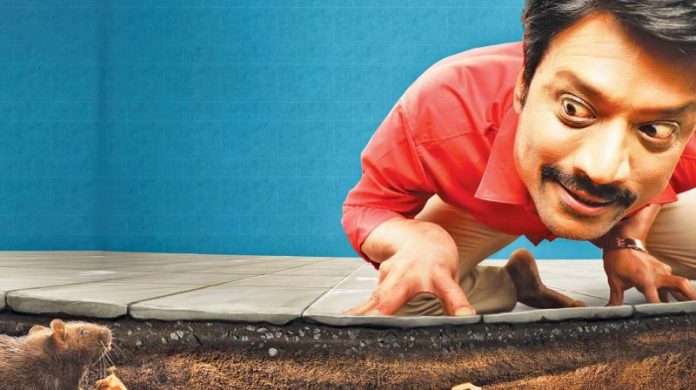 SJ Suryah – Priya Bhavani Shankar in ‘Monster’ is all set to hit screens on MAY 17. The film is directed by Nelson Venkatesan of Oru Naal Koothu fame and is produced by SR Prakash Babu and SR Prabhu of Potential Studios. We at Kolly Buzz bring you 5 good reasons to watch the film.

When we say trademark Suryah, it’s not just limited to the aggressive performances, but the hilarious one that actually amuses the family audiences. It’s been a long time, we saw SJ Suryah in such dimension and it’s all set to go on full swing now.

She has already captured the hearts and attention of masses through her social media presence. Her screen presence in ‘Monster’ is definitely going to be an impulsive attraction.

Justin Prabhakaran has already become a favourite of music lovers for his musical score in each movie has at least couple of numbers turning into chartbusters. Already, few songs have become a lovable hit in ‘Monster’.

While films might be categorized in different genres, there’s something in commonality called ‘Summer Treat’. These are the ones, which brings in crowds across all the places to the theatre. ‘Monster’ is one such movie that falls exactly into this zone.

Potential Studios has been well known for churning out quality films. It is so illustrious over the movies like Maanagaram and Maaya. Now they are all set to complete their hat-trick spin through this movie ‘Monster’.