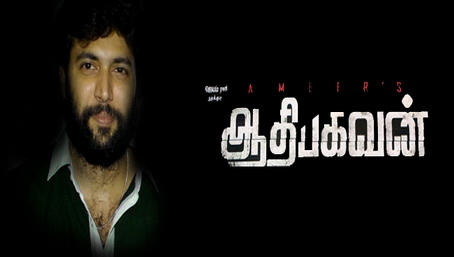 Aadhi Bhagavan, an upcoming action film written and directed by Ameer Sultan. Jayam Ravi and Neetu Chandra play the lead roles in the film, also a Malayalam actor Saiju Kurup was roped in to portray a Mumbai based Assistant Police Commissioner, which is being produced by DMK politician J. Anbazhagan and features music composed by Yuvan Shankar Raja, cinematography by R. B. Gurudev and K. Devaraj and editing by Ram Sudharsan. Aadhi Bhagavan has been miring in development hell, after production work began in February 2010.

When Mr. J.Anbazhagan was inquired, he says, ” the music is to be released by july-end and the movie is planned to be released at the end of october. The movie stills will be out by next week and the first look of the movie will be released in just 2 weeks of time and a special important guest from tamil cinema for the audio launch and that will be kept as a suspense untill it comes alive”.

Further, one of the songs is supposed to be a club number, featuring completely Hindi lyrics; Hindi singer Mohit Chauhan was recruited to lend his voice to this song. another song was considered as one of Yuvan’s toughest compositions. While usually completing his songs within a couple of days, this song, performed by Shreya Ghoshal and Sharib Sabri, had taken him more than a week to finish, after he had made seven to eight versions of it.