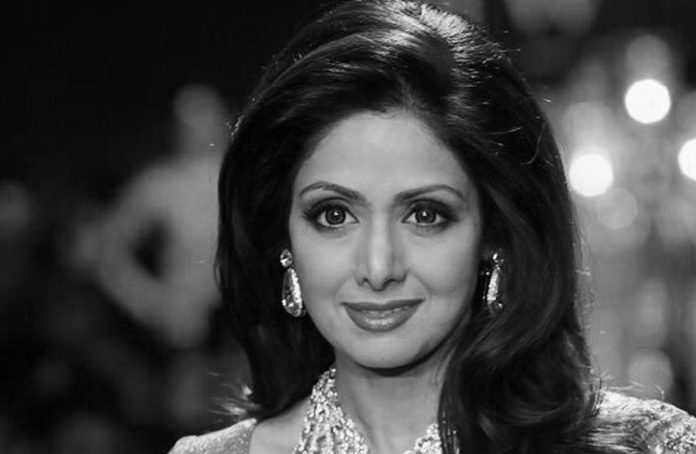 Actress Sridevi passed away due to cardiac arrest

An unimaginable shock has left the entire Indian film industry in distress. Actress Sridevi Kapoor passed away last night due to cardiac arrest. Aged 54, the actress was celebrating an important family occasion in Dubai along with her family members. Her husband Boney Kapoor and daughter Khushi were there during this incident.

She started acting from the age of 4 and in a span of 5 decades, she had been a part of 150 films. She was highly acclaimed as the only reigning Indian actress whose movies were blockbusters without support of any Indian superstars.

Sridevi bid adieu to acting in 1997 with Judai as she got married to Boney Kapoor. She made her comeback in 2013 with English Vinglish followed by last year release MOM. She had also played an important role in Vijay’s Puli, which happens to be her last Tamil Movie.