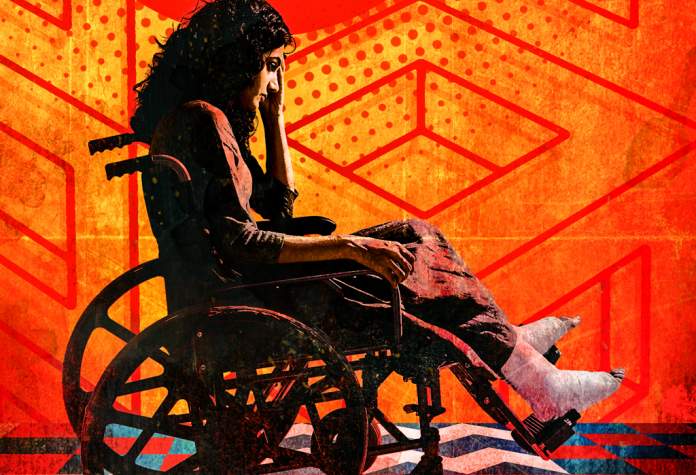 After Maya, Ashwin kick-starts his next horror film Game Over

Filmmaker Ashwin Saravanan carved a niche for bringing up a newfangled horror tale in Tamil film industry through ‘Maya’. The film that was bankrolled by Potential Studios featured Nayanthara in lead roles. Aftermath, Ashwin started working on a romantic drama titled ‘Iravaakaalam’ starring SJ Suryah and Sshivada Nair in lead roles. The film is produced by Sri Thenandal Films, which is pending over its release due to some unknown reasons. At this juncture, the filmmaker is now on the get-go of his next film titled ‘Game Over’. The film will be a horror-thriller featuring Taapsee in lead role. The official announcement regarding the film along with the first look was unveiled before few minutes. The shooting of this film produced by Y Sashikanth of Y Not Studios in association with Reliance Entertainment will start rolling from tomorrow (October 11).

The film will be simultaneously made in Tamil and Telugu with Ron Ethan Yohann composing music. A Vasanth is handling cinematography for the film, which has stunts choreographed by ‘Real’ Satish and editing by Richard Kevin.