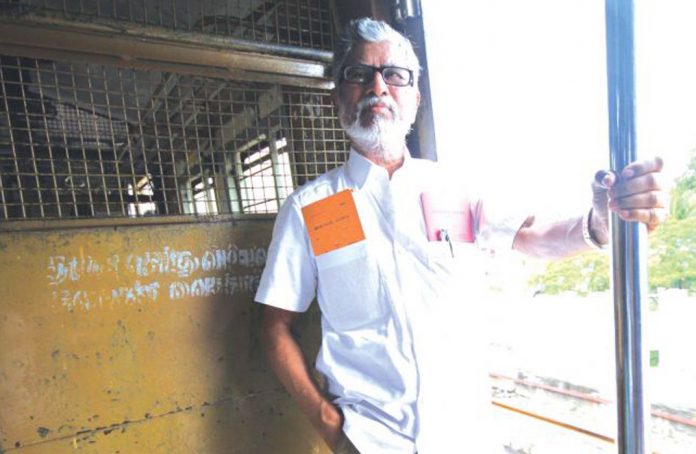 While its big movies with huge star-cast and technicians that make headlines, Traffic Ramasamy has been a greater exception. The film based on the life of social activist Traffic Ramasamy has been generating sumptuous expectations. The reason is that he has been a living legend, who has fought for the well being of society at the cost of losing happiness in his personal life indeed. Vijay Vikram is making his directorial debut with this film. Earlier, it was Vijay Antony who got onboard for this film. It was said that Vijay Antony will be playing an extended cameo in this movie. Now it is Vijay Sethupathi, who is joining the team for a small role. It seems that Vijay Sethupathi immediately gave a nod to this film as he felt prestigious and blessed to be a part of this biopic based on a great icon like Traffic Ramasamy.