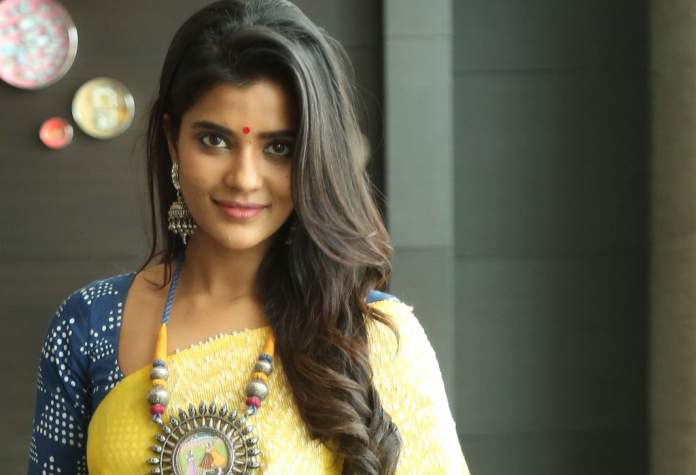 Actress Aishwarya Rajesh has clinched an impeccable position in Tamil film industry with her choice of movies. Following the critically acclaimed and box office winner ‘Kanaa’, actress Aishwarya Rajesh is now gearing up for much more female centric movies and one among them is Susienthiran directorial ‘Magalir Ani’. Although, it’s not yet revealed whether it could be sports based film, it is obvious that the film will completely focus on the women factor. Currently, Susienthiran is working on his upcoming film ‘Kennedy Club’, which features filmmakers Bharathiraja and Sasikumar in lead roles with Samuthirakani, Gayathri and few more prominent actors. On the other hand, his couple of movies ‘Angelina’ and ‘Champion’ is scheduled at post-production stages and will have the official announcement on releases made shortly.

Meanwhile, Aishwarya Rajesh starrer ‘Kanaa’ directed by Arunraja Kamaraj has successfully completed 25 days and is still getting decent crowds to the theatres. The film focused on the issues and challenges faced by a girl, who aspires to play for Indian Cricket Women Team. What made the film much more appealing is the way, the agricultural issues were depicted as well.