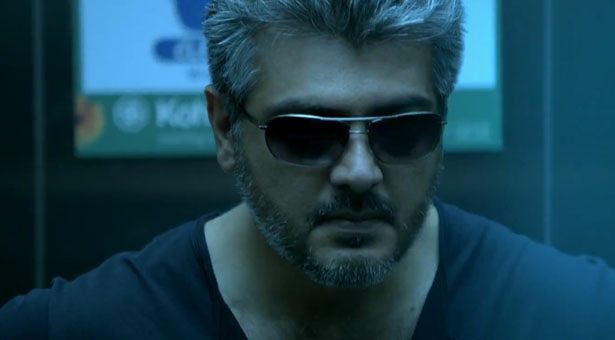 Arrambam, the current hot topic among the social media is getting more hotter with more news about the film. The title and the recently released movie pictures are still creating waves online. Here are some of the updates about the film.

Director Vishnuvardhan says, Ajith will be looking very handsome in this film when compared to other films and he will be seen in a stylish role in Arrambam. As the story of the film need a Mumbai backdrop, we have shoot major portions in Mumbai and we have even shot in Dubai, Kullu Manali, Madhya Pradesh too.

“Apart from Ajith and Nayanthara, Arya and Tapsee will be coming around as another pair and many people asked whether Ajith and Arya are shown as friends in this film, They are not and there is be no relationship between them.”

“Usually everybody says there will be a clash between the actress if there more than one heroines in a film. But, that didn’t happen in Arrambam and there was no fight between them and both of them were friendly with each other and enjoyed the shoot, says Vishnuvardhan”