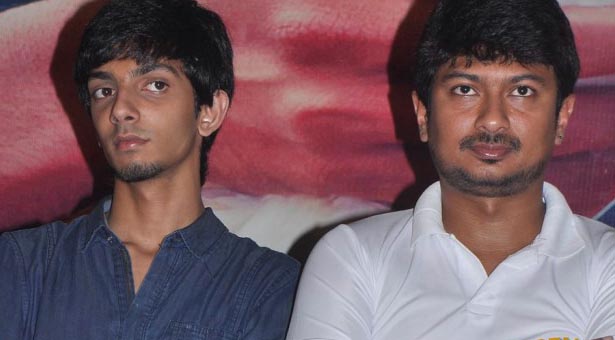 Udhayanidhi Stalin’s Ok Ok and IKK had music composed by Harris Jayaraj and he is also working with Nanbenda is a known news. The latest buzz is that the ‘Kolaveri Boy’ Anirudh will composing the music for Udhayanidhi’s next which is to be directed by Ahmed of Endrendrum Punnagai fame. Sources adds that Lakshmi Menon is likely to play for the lead pair.

This film is to be produced by Red Giant Movies. Not much of the cast and crew are revealed and expected to be announced with an official note soon.