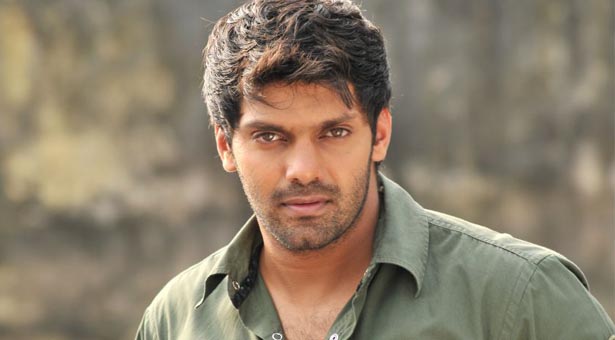 We at KollyBuzz reported earlier, Arya will be joining hands with Director Maghizh Thirumeni of Thadaiyara Thaakka fame. Now there are more interesting news about this project. Yes!, This flick will be roll on floors by November 2013 in Chennai and the shoot will take place in Spain, Italy, London, Goa and Mumbai.

The lead lady role is likely to be played by Nayanthara and it is still under confirmation. The rest of the crew is yet to be finalized. This project will be produced by Nemichand Jhabak and Hitesh Jhabak. The film has been planned for May 2014 release.