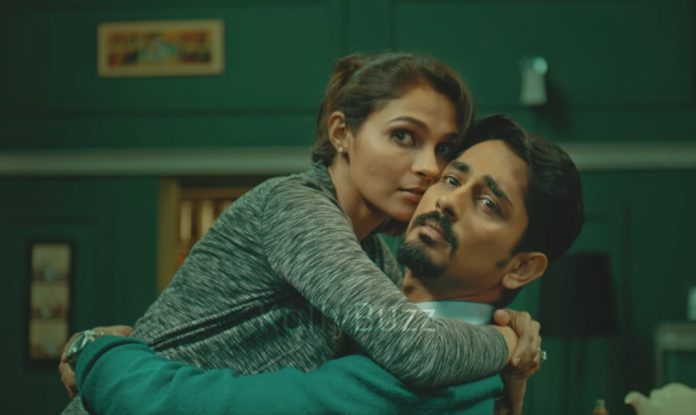 “Aval is based on a real life incident” – Siddharth

Actor Siddharth is confidently keeping his fingers crossed over his upcoming film Aval. The film will be simultaneously releasing in Tamil, Telugu and Hindi on November 3. In fact, the release date of Tamil version was officially affirmed during the press interaction meet. The event witnessed almost everyone from the team of the film.

Speaking on the occasion, Andrea Jeremiah said, “I am really sure that I wouldn’t be watching Aval in the theatres. It is so much scary as far as I have seen the rushes.”

Atul Kulkarni, a versatile actor of ‘Run’ fame is playing an important role in this film. “Aval will be a new of its kind horror film. It will be considered as one of the technically brilliant movies of Indian cinema till the date,” said Atul.

Siddharth on his part added, “We have come across many horror movies in the recent times. We wanted to make sure that Aval differs completely in its template and projection. Aval is based on a real life incident that happened in my close friend’s life.”