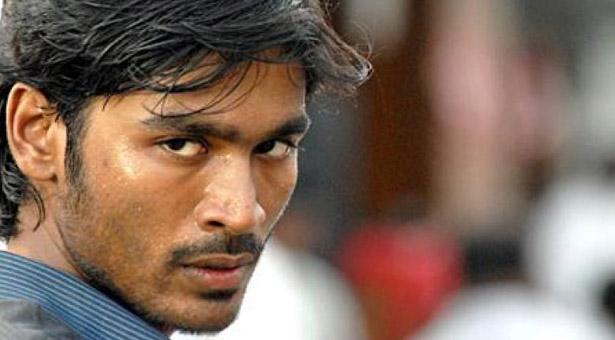 Dhanush, who was much appreciated for his performance in his Hindi Debut is now gearing up with his next. Dhanush’s wish is to act in action movies and his next is to be directed by K.V.Anand. K.V.Anand wrote an action script for Vijay and was waiting for his call sheet. But seeing Vijay busy with his upcoming flicks, KV.Anand made a different script for Dhanush. But Dhanush agreed to act with the script which was made ready for Vijay and he has requested KV.Anand not to change the script.

Sources says that the pre-production work for this project has been started and the makers has doubled the salary for this flick and signed up for a continuous 150 days shoot. The lead girl and the rest of the crew is not yet finalized and the makers would come up with an offiical note with the title. This project will be produced by AGS Entertainment