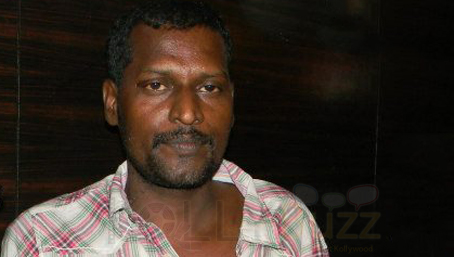 The director of the film says that Saatai is all about today’s Education system, any country’s development depends upon how the students in the country were brought up, Teachers play a major role in sculpting a student’s future, the title may appeal to be an action story but it is all about problems faced by the students and student-Teacher relationship.