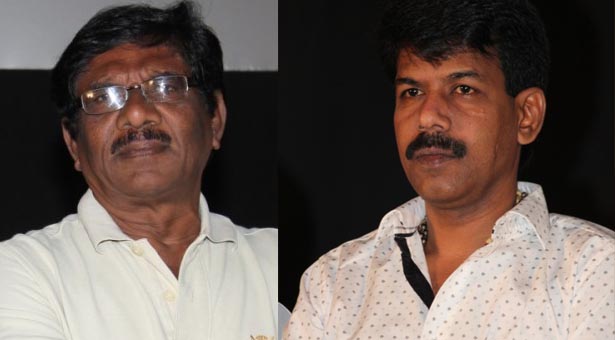 Vijay Antony, whose music of his upcoming film Salim is all set to release on June 5th will be released by director Bharathiraja and director Bala will be revealing the audio CD of this film in the presence of Keyaar at Sathyam Cinemas.