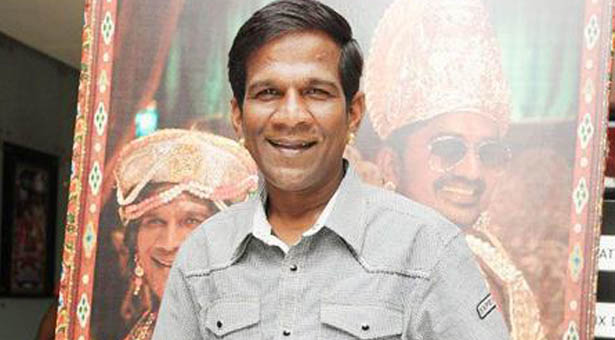 Gana Bala, the latest sensation singer is currently being picked by various music directors to croon for their music. Most of his latest songs has become chart-busters. Sources says that Gana Bala has sung one song in Yuvan’s Biriyani.

Biriyani is one of the most expected album. It will mark Yuvan Shankar Raja’s 100th album. Sources says that Biriyani is said to consist 8 tracks in total. There are 2 more songs to be shot in abroad with some patch works and then we can expect the audio launch to happen around August 10th and the movie for August 31st which is Yuvan’s birthday.

Biriyani stars Karthi, Hansika Motwani, Premgi and many. The film is directed by Venkat Prabhu and produced by Studio Green.