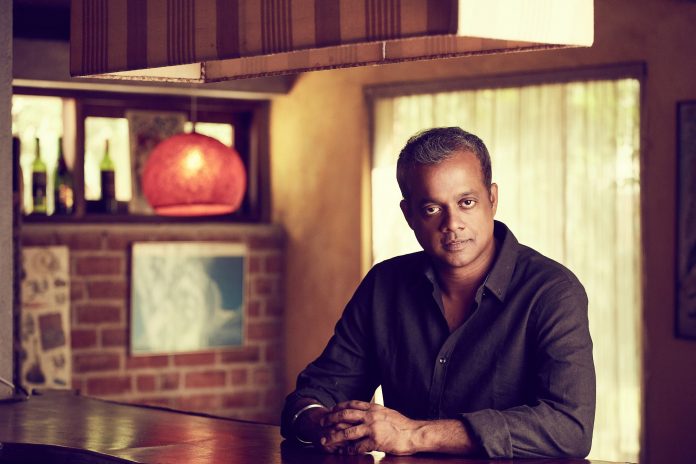 Director/ Producer is much active in social medias including Facebook, Twitter and now has joined Instagram. His recent 2 posts in instagram consists of a picture of him from Goli Soda2 and promo of ‘ Bodhai Kodhai’ . This song written by Madhan Karky, composed by Karthik to release in Ondraga Entertainement today.

This director is well aware about the power of digital medium and has used his Ondraga entertainment in profitable way . After completing 16 films, the director is currently working on his Dhruva Natchthiram and Ennai Nokki Paayum Thotta .

Maruvaarthai Pesadhe and Visiri songs have gained huge momentum for Ennai nokki Paayum Thotta and the recent Dhruva natchathiram teasers had very good response. It is to be noted that single tracks from ENPT were released for new year 2017 and 2018.

Another project in hand of producing Naragasooran , directed by young Karthick Naren is getiing ready for its release while the youngster had already started his works for third project titled ‘ Naadag Medai ‘ .