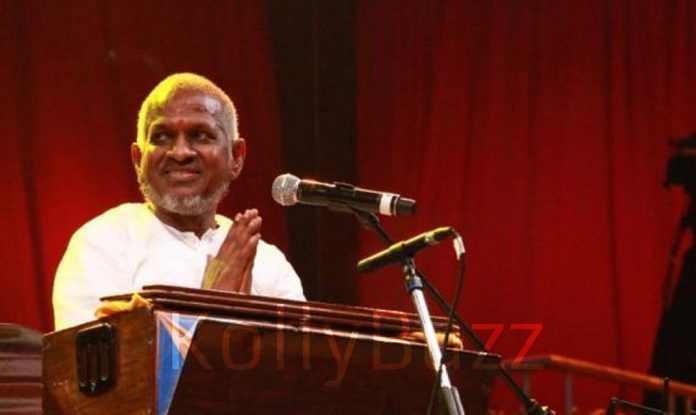 The current raging hot topic in the social networking media is SMULE. Maestro Ilaiyaraaja has now used the copyright claim to block access to his songs through SMULE Apps.

In fact, the recent petition filed by the film music maestro Isaignani Ilayaraja on SMULE is a long-pending exercise. Indeed, it is rather delayed. There are prospects of other music composers following suit.

Though lots of people use the Smule App to sing and enjoy themselves as an entertaining pastime, it is a stark fact that SMULE is prospering through the malpractice of exploiting and using others work. This is a large scale crime indeed as it makes light of the great efforts of the music director, the lyricists, the singers and the producers.

The shocking news is that this agency has not made any efforts to obtain prior permission before making the dastardly misuse of the creation/property.

This malpractice done by SMULE is equivalent to an instance of the Tamil Rockers offering their stolen prints for downloading!

IT should be fair for the SMULE to the rightful shares to the property owners from its profits. Till this happens, it is the best for the music directors to block their products from misuse.

In this regard, Mozart of Madras, A. R. Rahman has streamlined his line by having exclusive copyrights for all his songs to ensure the regular copyright incomes for the music directors, lyricists, singers, and audiographers. Similarly, Ilayaraja has created an App ‘Maestro’s music’ covering all his film songs and the various exclusive programmes conducted by him.

Copyright is an agency to ensure the proper protection and service to the creators of our main entertainment. It is a fact that only if the artists flourish, their art also will flourish. So, it is rather advisable to have a relook on the aspect of copyright and stop considering it as negative.