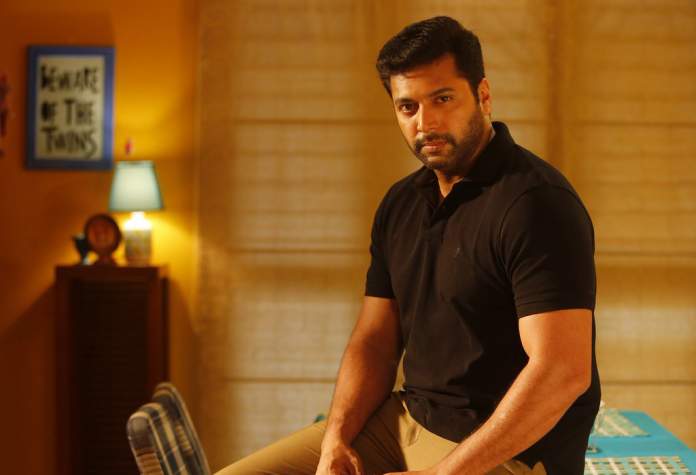 Is Adanga Maru based on child abuse issue?

Jayam Ravi has been absolutely choosing scripts that are based on unique themes. In fact, his variations in every film keep us mostly engrossed across the show. Apparently, the actor is now gearing up for the release of his upcoming film ‘Adanga Maru’, which is scheduled to hit screens on December 21. While the sneak peek of every character in the film is shaping our expectations vividly, here is interesting news from the close source. It seems that the film is based on the theme of child abuse by the antagonist and how the honest cop seeks revenge forms the crux of the story. Absolutely, this is just hearsay and we aren’t sure if this could be the actual premise.

Adanga Maru is directed by Karthik Thangavel and is produced by Sujataa Vijayakumar of Home Movie Makers. Sam CS is composing music for this film, which has already made a Chartbuster song ‘O Saayali’ trend on top of charts.

Featuring Jayam Ravi and Raashi Khanna in lead roles, the film has cinematography handled by Sathya Sooryan. It is worth mentioning that Sasikumar’s Asuravadham is also based on the similar theme of child abuse.