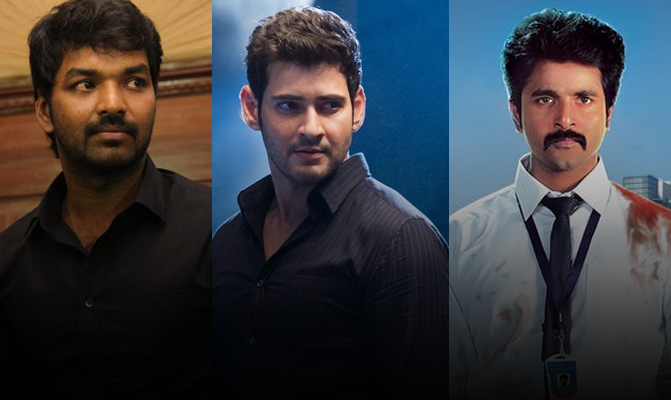 For more than what this is all about, the title Jai’s first clash with Sivakarthikeyan and Mahesh Babu itself is exciting. This shows the confidence level in the makers of ‘Balloon’. It has been officially confirmed that Jai-Anjali-Janani Iyer starrer Balloon will be hitting screens on September 27. Initially, it was Mahesh Babu’s Spyder and Sivakarthikeyan’s Velaikkaran had its affirmation for the Vijayadashami festival release.

Touted to be a supernatural thriller, Sinish makes his debut directorial with this film. TN Arun Balaji and Kandasamy Nandha Kumar along with Dhilip Subbarayan have produced Balloon. Yuvan Shankar Raja composing music for this film has been regarded as the greatest highlight.

The teaser of this film has already generated an impulsive response and has expanded the expectations.