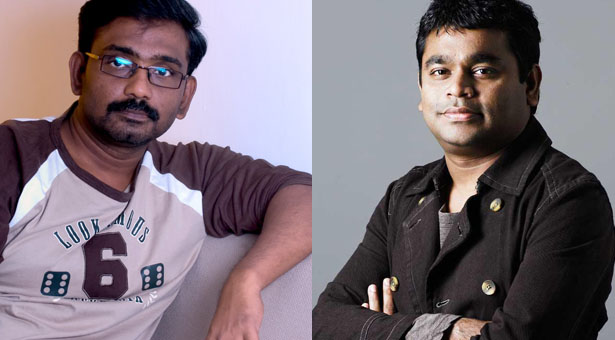 Y’Not Studio’s next flick will be ‘Kaaviya Thalaivan‘. You may have heard this news before, but it went into hibernate mode for sometimes. Now, the news has been officially confirmed by the production house and the shoot is to commence by July. The pre-production work is also under progress. Vasanthabalan will be directing this venture. His last release Aravaan did not click well in the box office but it has won many awards. Siddharth is likely to play the lead and female lead is yet to be decided.
The big highlight is that A.R Rahman will be scoring the music!
Here is the official technical crew list:
Direction: Vasanathabalan
Produced by YNot Studio
Music: AR Rahman
Cinematography: Nirav Shah
Editing:  Praveen Srikanth
Art Director: Nagu