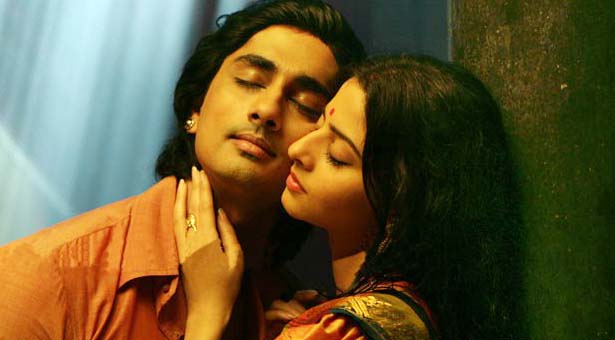 Kaaviyathalaivan, A.R.Rahman’s much awaited album is all set to release on August 18th. Earlier a single track “Vaanga Makka Vaanga” was released across digital platforms and received great response among the music lovers and the recently released teaser of “Aye Mr.Minor” added more hype on the album. The album is said to consist a total of 7 tracks.
Kaaviyathalaivan has Siddharth, Vedhika, Prithiviraj and many to its cast, this film is directed by Vasantabalan and produced by Sashikanth of Y Not Studios.