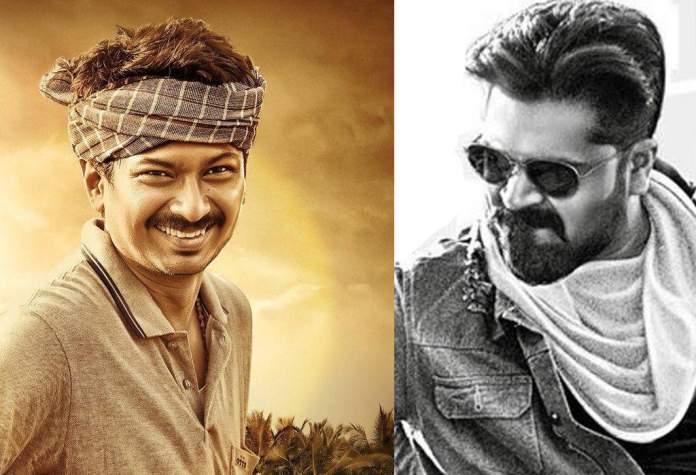 Just as the Pongal fever of Superstar Rajinikanth’s Petta and Ajith Kumar’s Viswasam is still proceeding with impeccable festivity, some of the releases that were scheduled for January 26 is being rescheduled. Say for instance, Karthi-Rakul Preet Singh starrer Dev was initially scheduled for Republic Day release, which is postponed towards February 14. During this interim, STR’s much awaited Vandha Rajavathaan Varuven is reported of hitting screens on February 3 for the birthday of STR. On the same weekend, plans are going on to release Udhayanidhi Stalin-Tamannaah starrer Kanne Kalaimaane as well. The trailer of both these movies has been released and they are garnering decent response from the respective audiences.

It is obvious that both the films belong to different genres and it comes from diversified filmmakers. While Sundar C always has his toast with the family audiences, National award winning filmmaker Seenu Ramasamy is known for making realistic and beautiful movies that eventually garners good response from universal audiences.