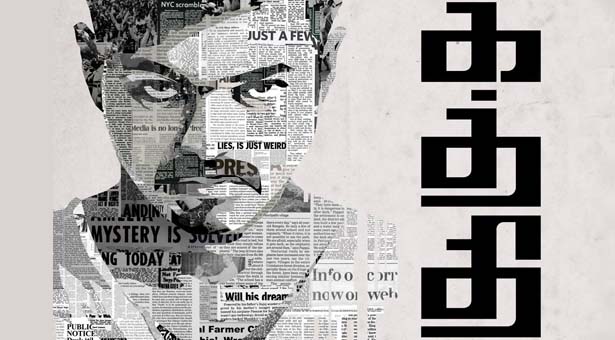 Vijay’s Kaththi audio launch which was earlier planned to be held at London has been changed. The audio launch event will be held at Chennai on September 18th at Hotel Leela Palace. The audio is said to be launched in a grand manner. Meanwhile Anirudh, the music composer of this film is busy with the recording and Vijay’s song will be recorded this week. We heard that the audio launch plans will be announced via an official press release in upcoming days. The team is also planning to reveal the first-look trailer in upcoming weeks.

Kaththi has Vijay and Samantha in the lead roles directed by A.R.Murugadoss, music by Anirudh whereas the songs are penned by Karky, Yugabharathi and Hiphop Tamizha. The movie is scheduled for Diwali release.