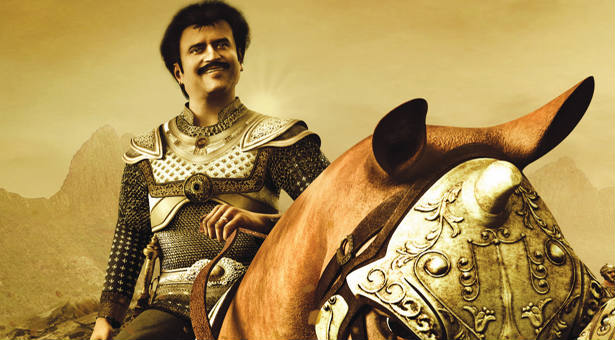 Rajinikanth’s Kochadaiiyaan which was scheduled for April 11th tentatively is likely to get pushed again. The makers earlier announced the release date as January 10th and later it was said to be releasing on April 11th. But Director Soundarya Rajinikanth has not quoted any release dates so far and has only mentioned that the film will be a summer release. The latest buzz in the trade is that the makers are trying to release the film on May 1st and still there is no official word on the same and expected to be announced in near future.