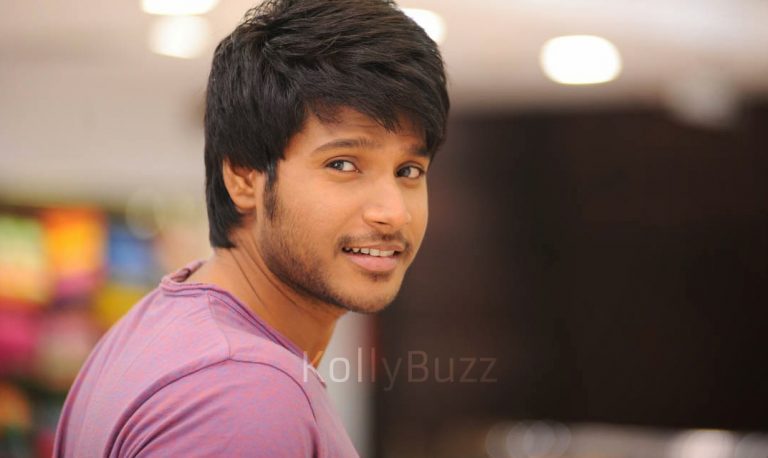 “I made some mistakes in the past with selections” – Sundeep Kishan

Sundeep Kishan has been on the relentless run of working on multiple projects now in Tamil. Following the good reception of ‘Maanagaram’, the actor keeps his fingers crossed upon his forthcoming release ‘Nenjil Thunivirundhal’ hitting screens on November 10. The film will be simultaneously releasing in Tamil and Telugu on this same date. While sharing his journey in cinema during the promotional phase, Sundeep Kishan confesses, “I have made some mistakes in the past with selection of scripts. Well, this has been a learning experience and I don’t want to commit it again, especially in Tamil industry.”

“I want people accept that Sundeep Kishan movie would be something exceptional and different. I have been a strong admirer of how Vijay Sethupathi and Sivakarthikeyan have carved a niche in the industry. In the same way, I would like to take up scripts that would slowly and steadily get me towards a good milestone. My upcoming films Naragasooran and Maayavan will be something unique from what I have done till now in my career. Nenjil Thunivirundhal will be a perfect commercial entertainer with the right dose of emotions and action mood.”