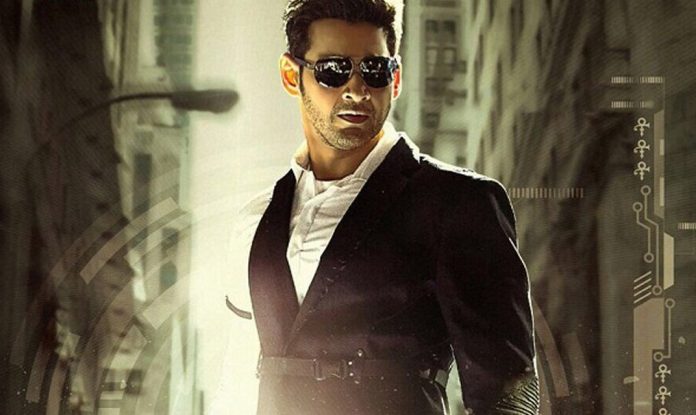 AR Murugadoss has directed by bilingual film Spyder with Mahesh Babu in lead role. The Telugu version of this film was censored yesterday with UA. Today, the censor for Tamil version has happened and the results are same. The film is getting simultaneously released in Tamil and Telugu on September 27 all over the world. Much alike the previous movies, AR Murugadoss are focusing on social issue as the major backdrop in this film.  This happens to be marking the debut of Mahesh Babu herein Tamil cinema.

SJ Surya playing negative role has increased everyone’s expectations out here. It is so much evident with his powerful screen presence in visual promos. Harris Jayaraj has composed music and Santhosh Sivan has cranked camera.