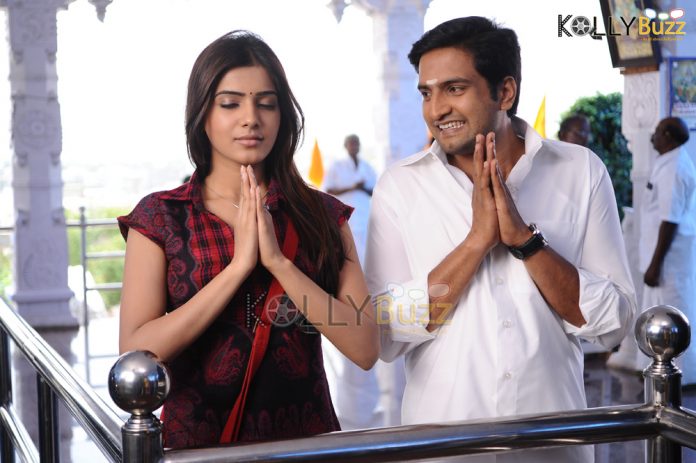 When both Tollywood and Kollywood film industry are seen excited to watch SS Rajamouli‘s CG and Sci-fi adventure Naan Ee(Eega in Telugu) on May 31st. No, comes the answer. Yes, the upcoming Naan EE which was expected to release May 31st has cancelled the release all of a sudden.
When questioned Rajamouli says, ‘i wish to give the perfect output for my fans, since the film has been involved with lot of CG work we are getting a bit delayed and i don’t like to rush up things’ he adds. Also he has stated, the the film will be out very soon and all i want is the audience should get the same visual feel from start to finish.
We expect the film to roll out this June Mid Week. Anyway lets wait for the official confirmation from the SS Rajamouli.