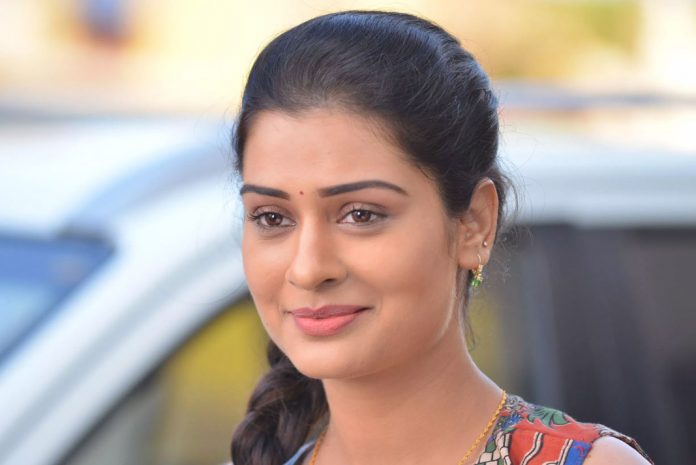 Undoubtedly, it’s a much promising phase for producer turned actor Udhayanidhi Stalin. Coursing through league of comedy capers, he is now settling down for unconventional and dark genres now. While his drama movie ‘Kanne Kalaimaane’ directed by Seenu Ramasamy is gearing up for release in October, he already started shooting for Mysskin’s dark thriller titled ‘Psycho’. During this interim, he is simultaneously filming for ‘Angel’ as well. KS Adhiyaman, who is far-famed for movies like Thoondil and Priyasaki is wielding megaphone. Touted to be a no non-sense horror-thriller, the film has now got Payal Rajput to romance Udhayanidhi. Initially, Trisha was supposed to play the female lead, but she decided to move out following disastrous results with her ‘Mohini’. Payal Rajput has become the latest sensation for her sizzling screen presence in Telugu movie RX 100.

It is noteworthy that Kayal fame Anandhi will be playing another lead role in this movie, where she will appear as ghost.

Right now, shooting of this film is happening on full swing across the backdrops of SRM University. D Imman is composing music for this film, who had earlier teamed up with Udhayanidhi Stalin in movies like Saravanan Irukka Bayamaen, Podhuvaaga En Manasu Thangam and Ippadai Vellum.