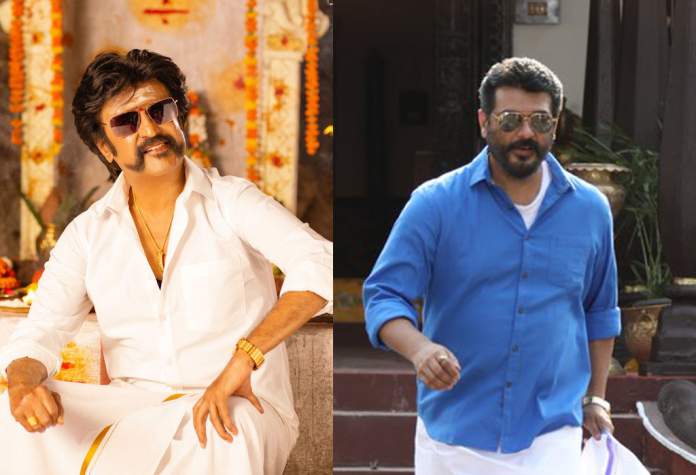 This has been a never-ending inquisitive investigation across the past couple of months. In fact, Kolly Buzz was the first one to break the news that Superstar Rajinikanth’s Petta will be a Pongal 2019 release. Apparently, what came first as an official announcement was Ajith Kumar starrer Viswasam. Till now, there seems to be a little doubt prevailing upon the release date of the latter one as the traders believe releasing both the movies together might have its own plus and minus. However, the recent paper ads have affirmed that both these films will be hitting screens on January 10, 2019.

It is noteworthy that Superstar Rajinikanth’s Petta censored with UA will have the trailer unveiled tomorrow (December 28). On the other hand, Ajith Kumar starrer Viswasam certified U is expected to have the trailer released on New Year eve.

Well, there are lots of similarities between both the movies, where the protagonists in both the movies have two different looks. While Petta will have a long phase flashback sequence, we need to wait and watch what the scenario with Viswasam is.