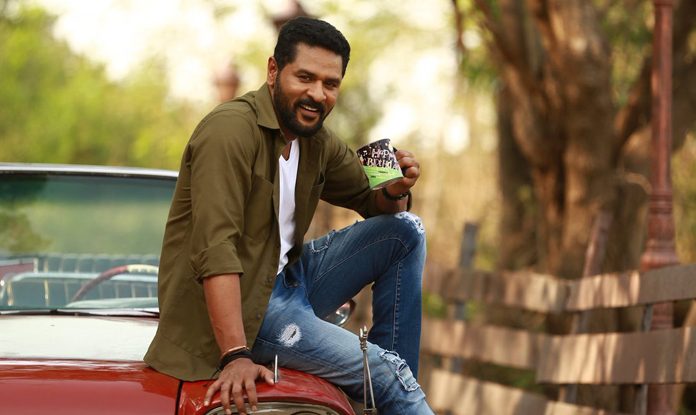 Choreographer-actor turned filmmaker Prabhu Deva has been relentlessly signing up more projects. What is so special about them is that each script is based on different genre. Right now, yes already completed shooting for Karthik Subbaraj’s mercury, which is a silent movie followed by Gulaebhagavali and is now working on Charlie Chaplin 2. It is now confirmed that his next movie will be a family drama list with horror elements. Newcomer Sam Akash is directing this film and he is already on same for making some of the commendable short films.

This untitled movie will have the shooting commence from tomorrow (December 29) at Mysore and the schedule will extend for next 3 days. Following this, there will be a break for 20 days and during this time, nothing will be finalizing the female lead role and others in the cast and crew. The three day schedule will feature the episodes involving Prabhu Deva and Aramm fame Rams. This is the first ever time, Prabhu Deva will be seen in an unconventional role. The film will be an intense family drama blended with horror elements set against the backdrops hill station.