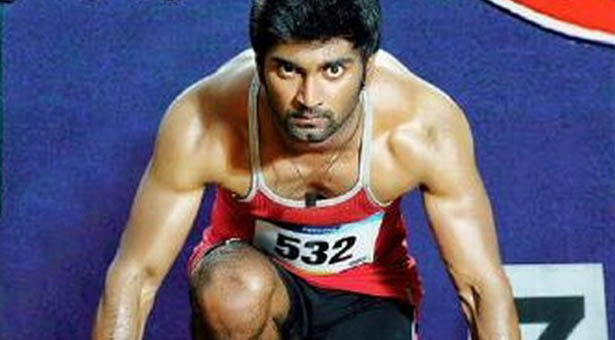 Aatharva, who will be working with Ravi Arasu’s Eetti, is now taking lot of effort to fit his role in the film. Since the film is based on Atheletics, the actor is being trained by Nagarajan , who has trained sportsmen like Kumaravel Premkumar who has won medals at the Asian Atheletics Championship and even a indoor, outdoor national record-holder.

Atharvaa is getting trained in early morning at the sprts academy in Parry’s corner. The actor will also been seen in six-packs in this film. The next schedule of this film is set begin in June. Sridivya plays the lead pair role in this film. Music is composed by GV.Prakash, Cinematography by Saravanan Abhimanyu. This project is being produced by Vetrimaran’s Grassroot Film Company and Michale Rayappan’s Global Infotainment.