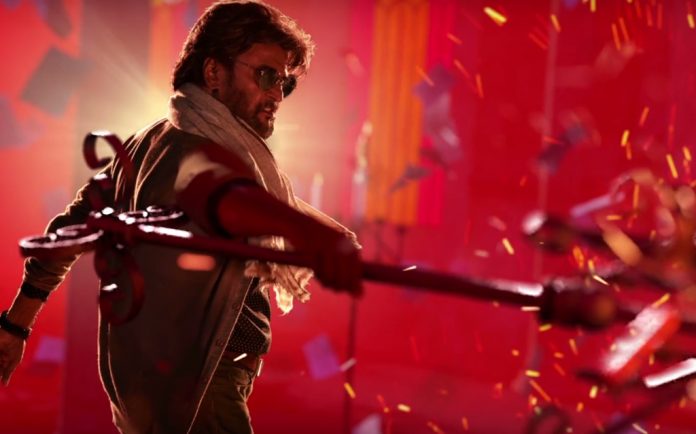 The official word is out now and Sun Pictures has confirmed the title of Superstar Rajinikanth’s movie. Yes, the film is titled as Petta, which comes officially through the producers. It has been a long pending quest on what could be the movie’s title. Lots of massive names like Petta, Deva and so many other titles have been doing rounds. Finally, it is affirmed through the official motion poster that is unveiled now.

Karthik Subbaraj is helming this big budgeted movie, which is produced by Sun Pictures. Anirudh is composing music for the movie, which has cinematography handled by Thiru. The movie comes with an ensemble star-cast involving Nawazuddin Siddiqui, Vijay Sethupathi, Trisha, Simran, Bobby Simha, Sananth, Munishkanth, Megha Akash and many more familiar actors.

The musical score by Anirudh is considered to be one of the greatest flashpoints in this film.

With such a massive title like PETTA, it can be predicted that it’s going to be an overpowering avatar for oru Thalaivar.