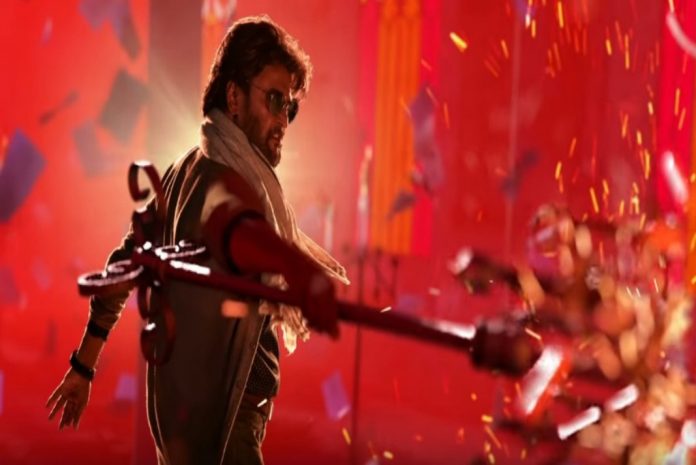 Lots of speculations are rounding up involving the worldwide theatrical release of Ajith Kumar’s Viswasam. First it was scheduled for Diwali release, but then it got shifted to Pongal during the middle of shoot. Now it looks like, there could be a turbulent twist over this D-Day as well. According to the close sources, it is learnt that Rajinikanth’s Petta is gearing up to hit screens on the harvest festival. Now this gives a complete perplexity whether Ajith Kumar’s Viswasam will get postponed to either Republic Day or February for release.

Currently, 75% of Rajinikanth’s Petta has been wrapped up. As of now, both Rajinikanth and Trisha are shooting their flashback portions in Varanasi. It looks like the shootings will be juggled between Lucknow, Varanasi and Chennai. If everything goes well as planned, Petta shoot will be wrapped up before Diwali followed by post-production works. The audio and trailer release might happen in December followed by theatrical release in January 2019.

Additionally, Lyca Productions is leaving no stone unturned over bringing the magnum opus 2.0 steadily on November 29.

After a long hiatus, the scenarios are turning to be highly celebrative for Rajinikanth fans as he has three releases in a span on just 7 months. This includes Kaala (June 7, 2018), 2.0 (November 29, 2018) followed by tentative release of Petta (January 14, 2019).