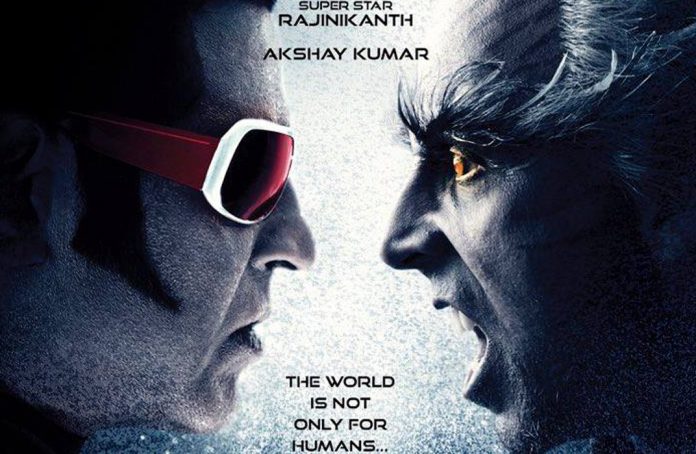 When it all seemed like the prolonged wait for Rajnikanth fans is going to end, it turns out to be a much bigger disappointment again. Yes, the official announcement from Lyca Production claims that the release of 2.O is postponed to April 2018. The film was supposedly scheduled for tentative release onJanuary 26, 2018. But the official press note from the production team claims that heavy CG and animation works pushes the deadlines beyond plans.

Getting in touch with close and confidential sources, we get to hear that Lyca Productions is now eyeing for a April 28 release. It is learnt that the post-production works that involves Live Combustion, blending motion capture based technology and other CG works will have minimum 3 months of work from now. Coincidentally, April 28 marks the event of one year of Baahubali 2 release.

It is considered by Lyca Productions reportedly to release the third track in December. The announcements pertaining to the new release dates of teaser and trailer can be expected shortly in time. AR Rahman is also working on 2-3 more additional tracks, which will be bit theme songs.