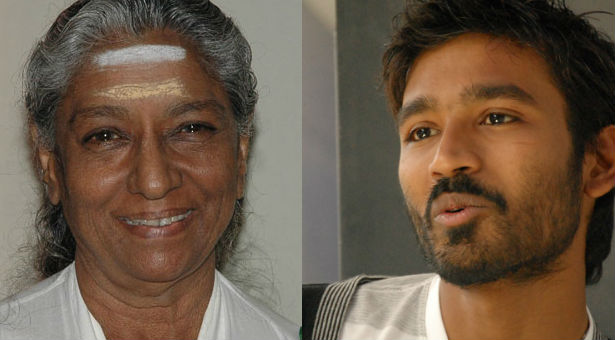 Dhanush’s upcoming film is Velai Illa Pattadhaari which marks as the 25th project for the actor is briskly progressing. Recently a song was recorded for this film with veteran singer S.Janaki and Dhanush for a duet number. It is to be noted that singer S.Janaki is back to singing after a decade.

Velai Illa Pattadhaari stars Dhanush and Amala Paul in the lead. Music for the film is scored by Anirudh Ravichander. The album consists of 5 tracks and few theme musics and the single track is expected to be released by November-end.