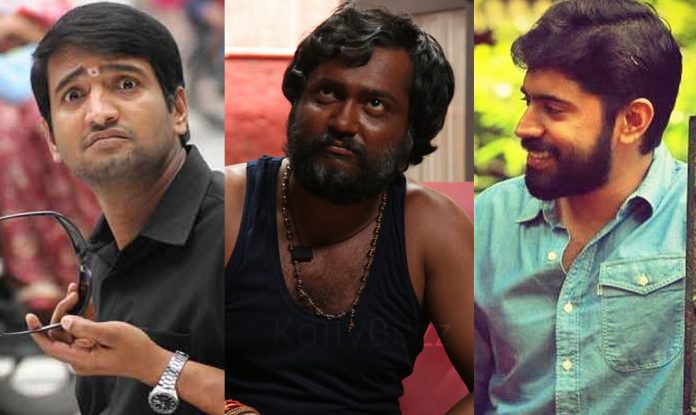 Santhanam, Nivin Pauly and Bobby Simha on clash: With the year’s biggest releases completing it spell, this is time for other medium and low budget movies to unleash their scores. The lineup of movies for the next couple of months is almost filled up with day-by-day announcements. While the Fridays of November is already blocked with more releases, it’s time for December to make its spree.

Thiruttuppayale 2 starring Bobby Simha, Prasanna and Amala Paul in lead roles has already affirmed the release on December 1. Now, there is another announcement claiming that Nivin Pauly-Shraddha Srinath starrer ‘Richie’ will be releasing on the same date.

With couple of releases on its strongest contention, sources mention that Santhanam-Vaibhavi starrer Server Sundaram might also get released for same date. The official word on this can be expected anytime sooner from now.