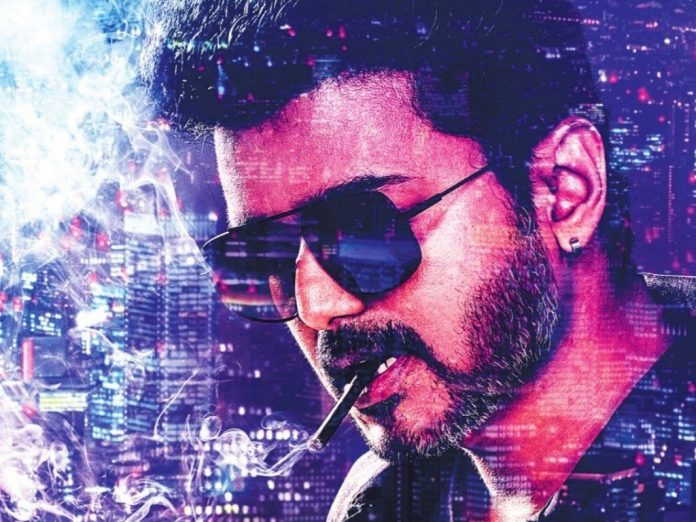 Sarkar shooting wraps up with post-production on full swing

The diehard Thalapathy Vijay fans have more reasons to celebrate about Sarkar. In fact, their days are completely laden with invigorations for there has been one or the other exciting news to enchant them. Now, it’s all about the big wrap up of Sarkar, which has brimmed every one of such joyful enthusiasms. The shooting commenced by the time of Pongal season this year and has wrapped up now. As earlier planned, it was supposed to be winded up by last month itself. Nevertheless, due to long Kollywood strike that happened before three months, the shooting had to be stalled. Apparently, with the film scheduled for Diwali release, everything seems to be getting faster. The post-production works are happening on full swing and we can get the official announcement regarding first single track anytime sooner. It has been already confirmed that Sarkar audio launch will be held on October 2.

AR Murugadoss is collaborating with Vijay for the third after blockbuster hits like Kaththi and Thuppakki. Keerthy Suresh is playing the female lead role in this film, which has Varalaxmi Sarathkumar, Radharavi, Yogi Babu and few more prominent actors.

AR Rahman’s inclusion happens to be one of the most promising highlights about Sarkar, which is produced by Sun Pictures at a whopping budget.