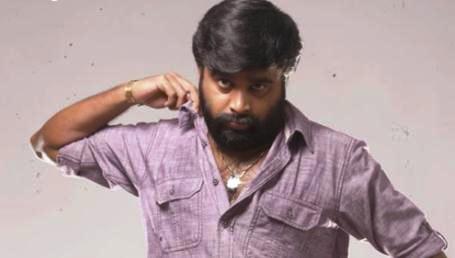 From the Company Production of M.Sasi Kumar fame Subramaniyapuram, Pasanga, Eesan, Porali upcoming movie is titled as Sundarapandian.  He has also planned to do the leadrole in this film and Lakshmi Menon has been decided as the female lead role. His movie Kumki is now in final stage and expecting to start the movie after completion of Kumki. The other lead member for Sundarapandian are Sethu, Appukutty, Soori, Narain, Thennavan, Thulasi, Sujatha.

S.R.Prabhakaran will be writting the script, story, Screenplay, dialogues for this movie. He has already worked as co-Producer with Sasi Kumar. This film will be a masala movie with Love, Action, Comedy, Friendship in their own style as previous movies. Shooting has been plannedat Karaikudi and Theni.

Music by Ragunthan and Lyrics by Na.Muthu Kumar, Thamarai, Mathan Karky and Stunt by Super Subbarayan and dilep Subbarayan.