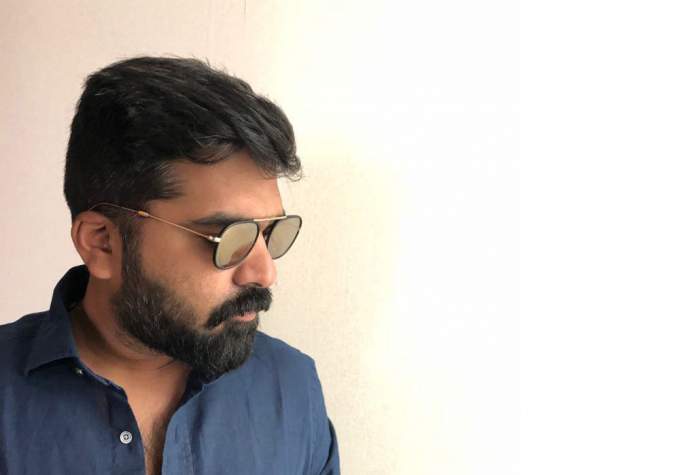 Over the past few years, filmmaker-actor Seeman got involved in the political activities. However, one of his shelved projects at initial stages that keep making buzzes is ‘Pagalavan’ featuring Vijay in lead role. The film was about a young doctor and the contemporary crisis that he has to encounter and battle at every point in his everyday life. The film didn’t get materialized due to some issues and before few months, STR was seen connected to the project. Now it looks like things are soon getting into the process. Moreover, certain buzz on airs claiming that Anirudh will be composing music for this film is yet to be confirmed.

Currently, STR is now going through the final leg shoot of Sundar C’s Vandha Rajavathaan Varuven, which will be a January release. He has lined up Maanadu with Venkat Prabhu and untitled film with Gautham Vasudev Menon-AR Rahman duo as well.

On the other hand, the sources mention that he is one among the priorities of Mani Ratnam’s untitled next, which will have the official confirmation shortly.