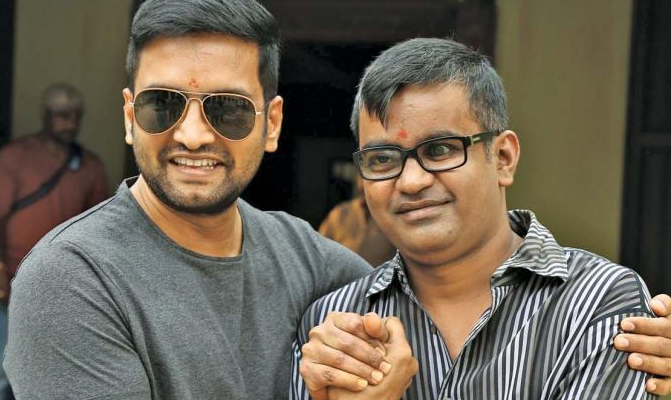 Selvaraghavan about Suriya 36 and Santhanam film

Maverick filmmaker Selvaraghavan has been the inspiration to many wannabe filmmakers. He was one among the rare personalities, who broke the mythical barriers of assistant directorial phase before embarking on as a filmmaker. The actor has been interacting with his fans for the past few minutes on his micro-blogging page.

One among his fans happened to ask if it is possible to be a successful filmmaker without assisting any directors. He instantly replied, “Just passion and ‘Never Give Up’ attitude is enough.”

Turning more curious about his upcoming projects like Suriya 36 and Mannavan Vandhaanadi, many fans started pouring out their questions. Another fan questioned about what genre does Mannavan Vandhaanadi belongs to. “The film is based on a simple theme – Enjoy Life. Whatever happens,” and continued to add that Santhanam is a dedicated actor.

Regarding Suriya 36, it cited in simple words that it will be a very special project.