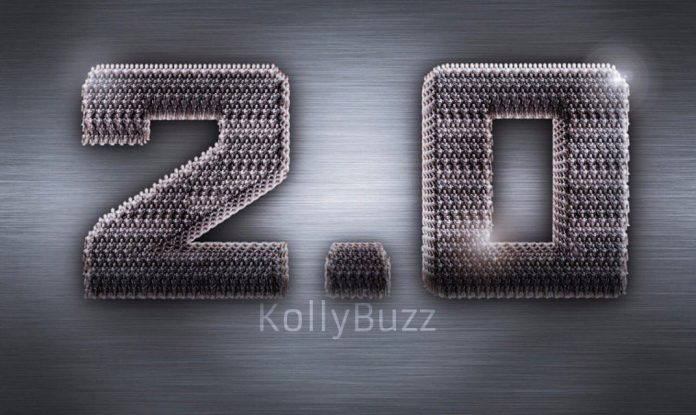 After the super hit film Kabali, superstar Rajinikanth has Shankar’s 2.O and Pa Ranjith’s Kaala in his hands. Subashkaran is producing the film 2.O at a cost of Rs. 400 Crores under the banner Lyca Productions.

Amy Jackson and Akshay Kumar are donning important roles. A R Rahman is composing the music. Anthony is editing the film. Heavy likes are being garnered on the first look posters and making video part 1 tweeted by the film crew. This has also elevated the expectation level of the film. Hot air balloons featuring posters of the film were made to fly in the Los Angeles city in America.

Only one song sequence is remaining to be shot. The post-production works are going on now. Now it has been officially announced that Making Video Part 2 is being released tomorrow (7th October) at 6 pm. The audio launch function will be held this month in Dubai.  The teaser will be released in Hyderabad during the month of November. During the month of December, the trailer of the film will be released. It has been decided to release the film on 25th January 2018 in 3D format.