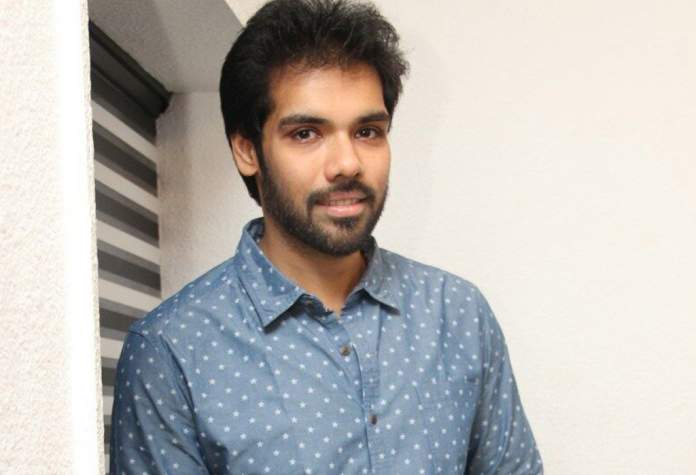 Actor Sibiraj had his comeback through the movie ‘Naaigal Jaakirathai’, which was followed by movies like Kattapaava Kaanom, Jackson Durai and Sathya. Currently, he is shooting for his upcoming film ‘Maayon’, which is told to be a mystery based thriller. The film is directed by debutant Kishore N with Tanya Ravichandran playing the female lead. While the shooting of this film is close on the heels of completion, the close sources mention that Maayon will be more like a Dan Brown novel made in Tamil film industry. The film revolves around a group of archeologists researching about a mystery hidden in 5000-yr old Temple, which leads into unexpected turn of events.

The entire team strongly believes that the film will be a first of its kind experience for Tamil audiences, especially for its technical bonanzas. Lots of newfangled attempts are made with the VFX team and more than all, the cinematography by Sathyan Sooryan and musical score by Maestro Ilayaraja.