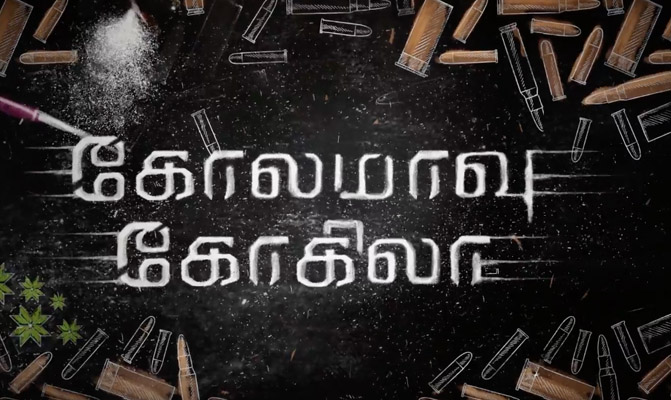 Actor Sivakarthikeyan surprised everyone on the evening on auspicious occasion of Vinayaga Chaturthi. The actor who is all set to have a blast with the single track of Velaikkaran from August 28 has launched a big project now. Yes, it has been revealed that Nayantara’s next titled ‘CoCo (Colamaavu Cokila’ will be produced by Lyca Productions at a whopping budget. The film is touted to be a female centric one, directed by Nelson who earlier shot to fame with STR’s Vettai Mannan.

It is worth mentioning that he has been involved in many high time projects like being the creative director of Vijay TV Bigg Boss. He has conceptualised creative aspects of promotions for the musical concerts of Anirudh as well.