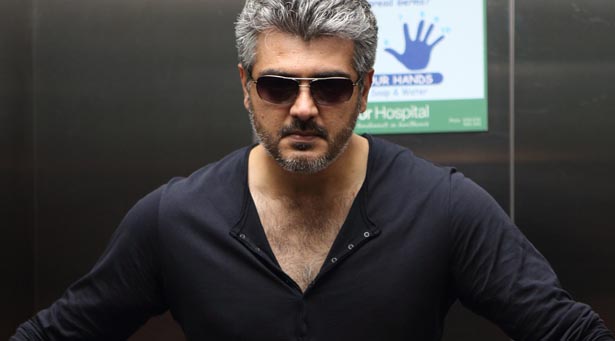 There is been lot of speculation since Gautham Menon’s announcement of his project with Ajith. The latest rumour on this project is Ajith will be sporting in dual roles in which he will be doing both the hero as well as the villain roles. And regarding the lead pair, its said Anushka has been roped in for this flick. Earlier it was expected that Anirudh will be composing the music for this project and later it was buzzed that Harris Jayaraj or AR.Rahman might compose the music.
So far the crew has not made any confirmation on these news.  The official word regarding this project including the cast & crew is expected to be announced very soon.