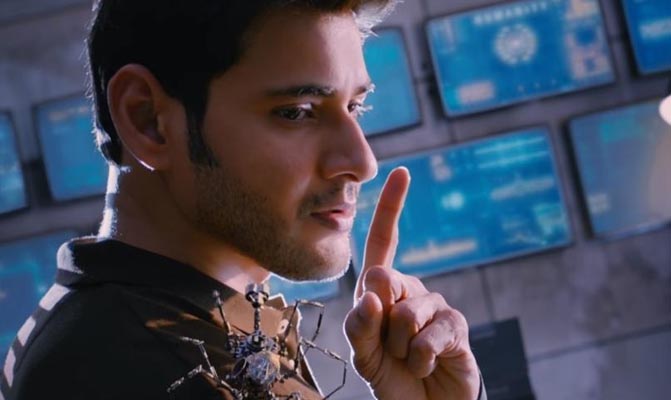 Perhaps, it was a toughest combat that turned to be a much sensational ticket among the trade circles of Kollywood. This is all about the TN theatrical rights of Mahesh Babu’s ‘Spyder’, which is bilingually releasing in Tamil and Telugu which is snapped by Lyca.

From the last evening, the exhilarating news about Lyca Productions clasping the rights of this espionage thriller has pulled up an ultimate exhibition of grandeur of hype even before the shooting would be completed. An inside report claims initially Across Films supposed to acquire and everything got changed on the spur of moment.

In fact, the production studio that released Kuttram 23 and Shivalinga was so much keen on acquiring for around 16Cr. But the surprisal changes has surprised everyone in the trade circle.