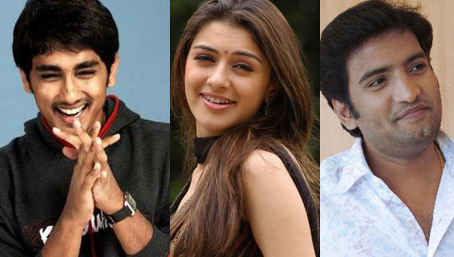 The movie has been titled as “Theeya Velai Seiyyanum Kumaru” which directed by Sundar.C himself and produced Avni Cine Max who presented Kalakalappu previously. The movie has Siddharth in the lead role and Hansika will be pairing him up and Santhanm will also joining them. Full cast and crew are yet to be announced. So, this will be a sureshot roller coaster comedy movie.