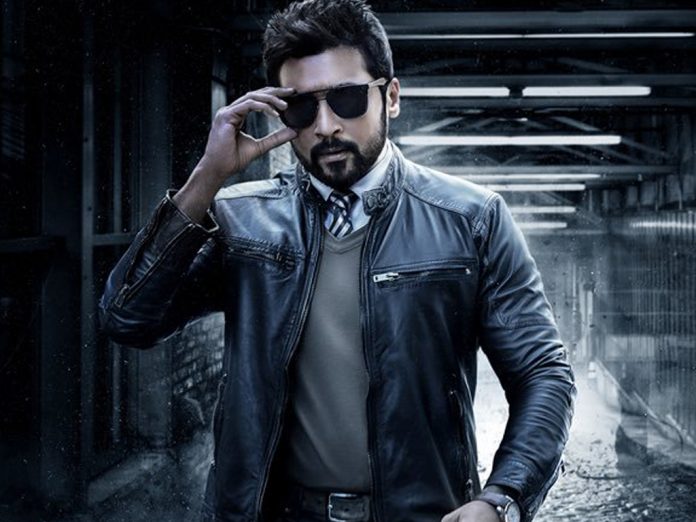 No doubt! Suriya is pushing his efforts to the next level by simultaneously working couple of big projects. While his ‘NGK’ directed by Selvaraghavan has been striding perfectly at right momentum over its shooting, Suriya has now taken his way into another flick now. The film is tentatively titled Suriya 37, which started rolling last month in London. While the first leg of shoot involved just 10 days of filming, the entire team is back now for the new schedule, which commences in Chennai city today. This schedule will continue for next 15 days at the backdrops of huge set works erected in one of the studios in the city. Following this, the crew will move across Delhi and Kulu Manali for its next schedules.

Lyca Productions is producing this film at a huge luxurious budget with KV Anand helming it. Sayyeshaa Saigal (Vanamagan, Junga and Kadaikutty Singam fame) is playing the female lead role, which has an incredulous bunch of power house talents. Mohanlal, Boman Hirani, Arya, Samuthirakani and many more prominent actors are a part of this film, which is said to be shot in 10 countries.

Harris Jayaraj is composing music for this film, which is said to be an edge-seated thriller with some political elements.