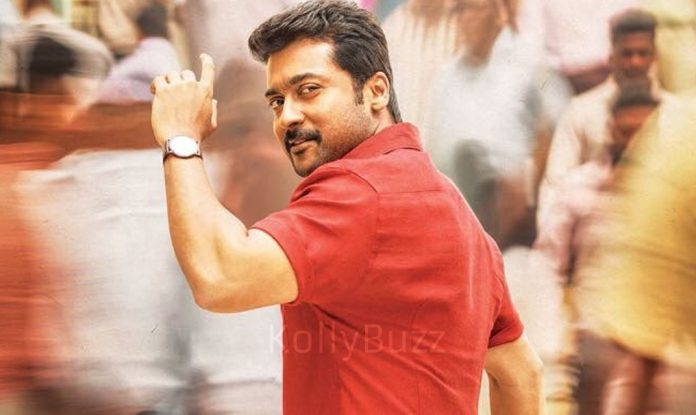 Suriya’s Thaanaa Serndha Koottam is scheduled for release for the festival of Pongal.  The censor board film committee members happened to watch the movie and have certified UA. Vignesh Shivn has directed this film, which happens to be a remake of blockbuster Bollywood movie ‘Special 26’.  K.E. Gnanavel Raja of Studio Green Films has bankrolled this film, which has Keerthy Suresh in female lead role.

Karthik, Ramya Krishnan, Thambi Ramaiah, Senthil and RJ Balaji are a part of this cast. Already, three single tracks – Naana Thaana, Sodakku and Peela Peela have clicked well among the masses. The complete audio will be unveiled tomorrow (January 3) and during this juncture, censor results strongly confirm the film’s release for Pongal 2018.