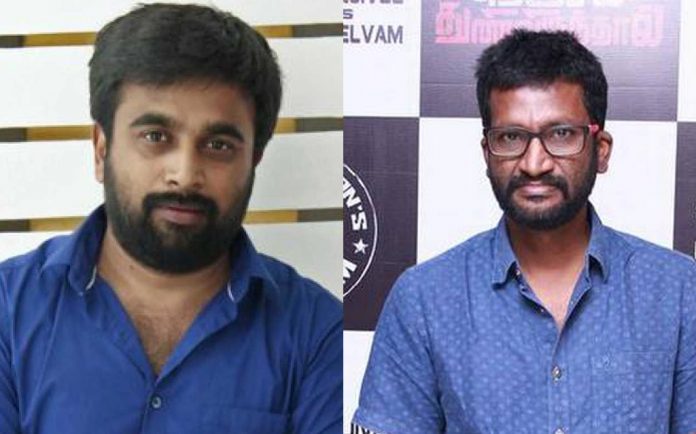 Filmmakers Suseenthiran and Sasikumar are offering a surprisal announcement now. Both of them will be coming together for the first time for a film to be produced by Suseenthiran’s brother Thai Saravanan. Nothing has been specifically revealed about the film, but it would have a rural premise indeed. Currently, Suseenthiran is busy working on three projects – Angelina among which both Genius and Angelina are proceeding towards the completion of post-production works. With the theatrical teaser of Genius getting rave reception, Angelina will have its visual promos unveiled shortly. It is worth mentioning that Sasikumar is also on the fastest run of signing spree with lots of projects. While Nadodigal 2 is proceed at brisk pace over the post-production works, he would be teaming up with Sundarapandian fame SR Prabhakaran for a film. In addition, Sasikumar has also played an important role as Dhanush’s elder brother in Gautham Vasudev Menon’s Enai Noki Paayum Thota. The shooting of this untitled film directed by Suseenthiran will start from next month in full stretch.