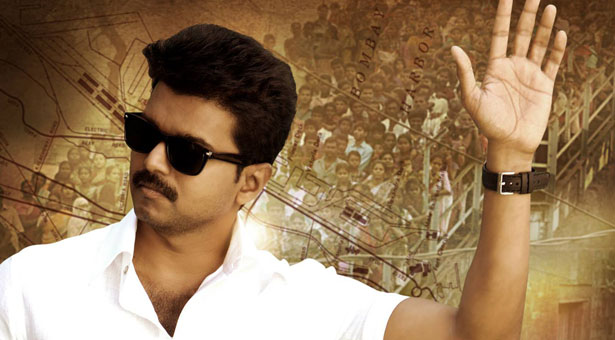 Other cast in Thalaivaa stars Santhanam, Suresh, Sathyaraj and many. GV.Prakash has scored the music and the film is directed by Director Vijay and produced by Chandraprakash Jain under his banner Sri Mishri Productions. Ayngaran holds the distribution rights for the film.