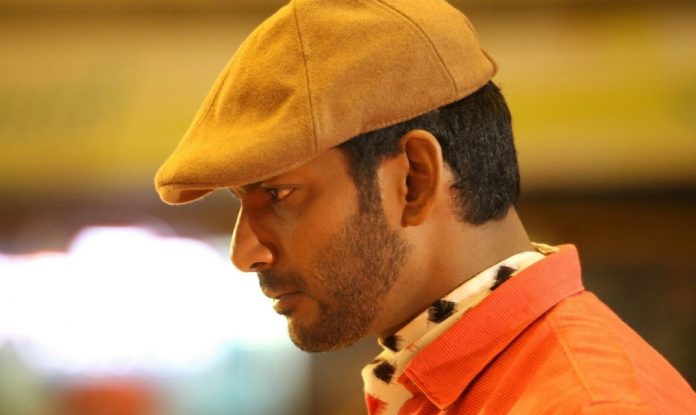 Thupparivalan is the first ever stylish film in my career

Actor Vishal was pretty much intensely involved with TFPC and Nadigar Sangam activities. Now he is on full swing promotional work for his upcoming film Thupparivalan. Mysskin has directed this film, which is produced by Vishal Film Factory.

Sharing words on working with Mysskin, Vishal says, “Both of us were supposed to collaborate for a project before 8 years. But it didn’t happen due to over-sensitive attitude of Mysskin. He would be always in a non-compromising state of mind. But finally, we have made it happen with Thupparivalan.”

Adding more, the tall hunk says, “Thupparivalan is the first ever stylish film in my career. In fact, this is the first time I am acting in a movie without songs. Usually, Mysskin movies would be based on the facts that it involves low angle shots of just legs. But in this film, he has given more importance for my body language and mannerisms.”

The movie is all set for the grand release on September 14. Fans who love suspense-mystery thriller will have a great time watching this movie.